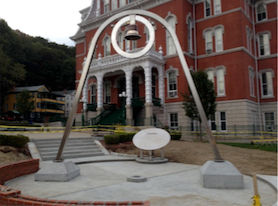 From the former Olcott House, drive or walk about 1/10 mile toward the golden spire of the Norwich City Hall [100 Broadway], and park on the street or in the lot adjacent to the church.

Above the plaza on the Broadway side of the magnificent building, a shiny stainless steel archway, from which a bronze bell is suspended at the center, designates the site of the Freedom Bell at the David Ruggles Freedom Plaza.

Smelted and cast in Norwich, and installed in 2013 [the 150th Anniversary of President Lincoln’s “Emancipation Proclamation”], the bell commemorates the hour-long ringing of bells throughout the City Of Norwich on New Year’s Day, 1863, to mark the enactment of Mr. Lincoln’s proclamation.

Here is a link to the Friends Of Norwich Bells: http://www.orgsites.com/ct/friendsofthenorwichbells/

Here is a link to information about the Friends Of Norwich Bells’ recording of 45 Norwich bells (historic, contemporary, and everything in-between) that were recorded in 2012-13, and are available on a CD: https://www.americanbell.org/aba-forum/topic/friends-of-norwich-bells-have-made-a-cd/

Below are photos of three bells that were undoubtedly among those that were rung in Norwich on January 1, 1863 to celebrate the Emancipation Proclamation.  [L-1st Congregational Church (1826); R-Fount of Salvation Missionary Church …formerly the United Universalist Church on Broadway (ca.1830).  Below-Yantic Engine Co. Number 1 (1844)].  Photos courtesy Of David Oat. 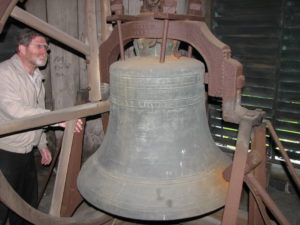 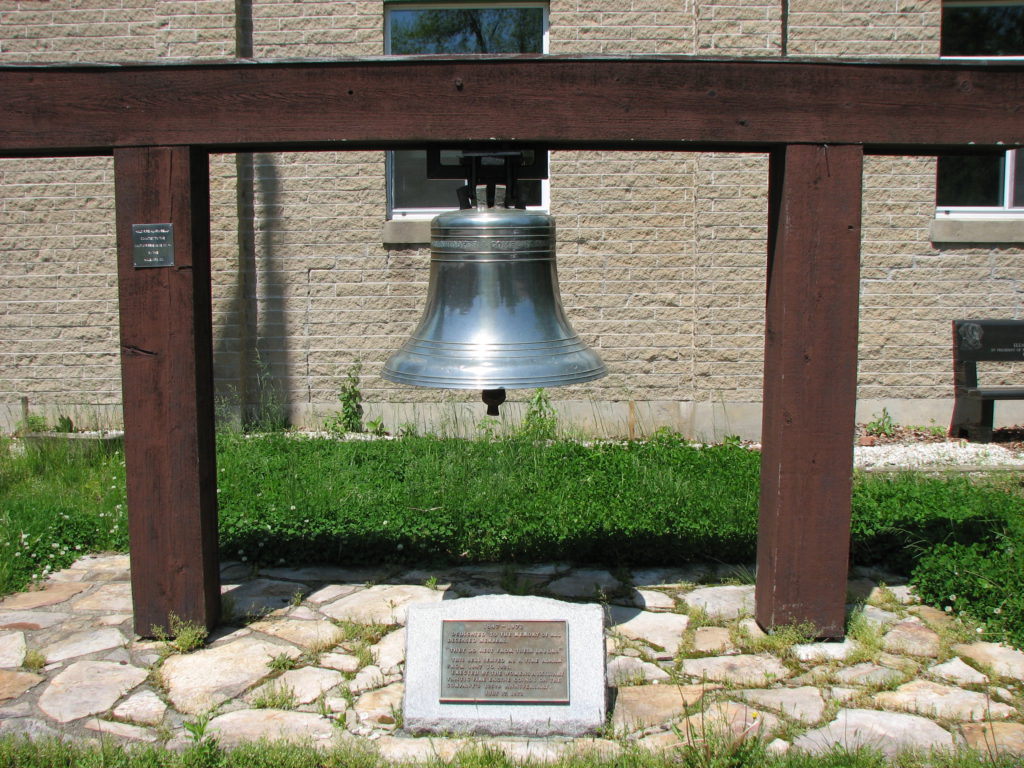 Click below to listen to Audio for “Freedom Bell“

Click below to listen to “Bells Of Norwich” Song