Eleazar Lord’s tavern was called the “Compass House” because it faced north. Lawyers relaxed at the tavern before attending court across the Green. 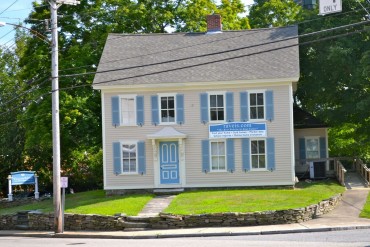 The tavern was invaluable because the local newspaper, The Norwich Packet, was distributed here. People had access to newspapers from Hartford, Boston and New London at the tavern and were thus kept up to date on the Revolution that was sweeping the nation. It was in taverns in Norwich where ideas were exchanged and political divisions were debated. The building is in the Colonial Style, an example of the “Norwich Plan.”

The home lot of Norwich founder John Mason is current 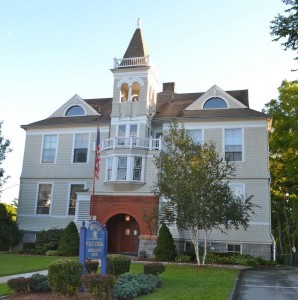 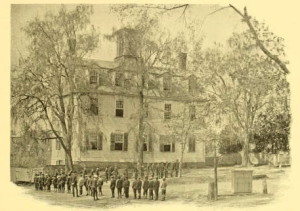